If you want to know the best bicep exercises to grow bigger, thicker, and more defined arms, then you want to read this article.


We all want bigger, more defined arms, plain and simple.


Yet, despite the thousands upon thousands of sets of curls that are banged out each and every day, few people ever develop the kind of arms that stand out when you wear a shirt.


That’s where this article comes in.


We’ve compiled a list of the 10 best bicep exercises to help you grow bigger, thicker arms. 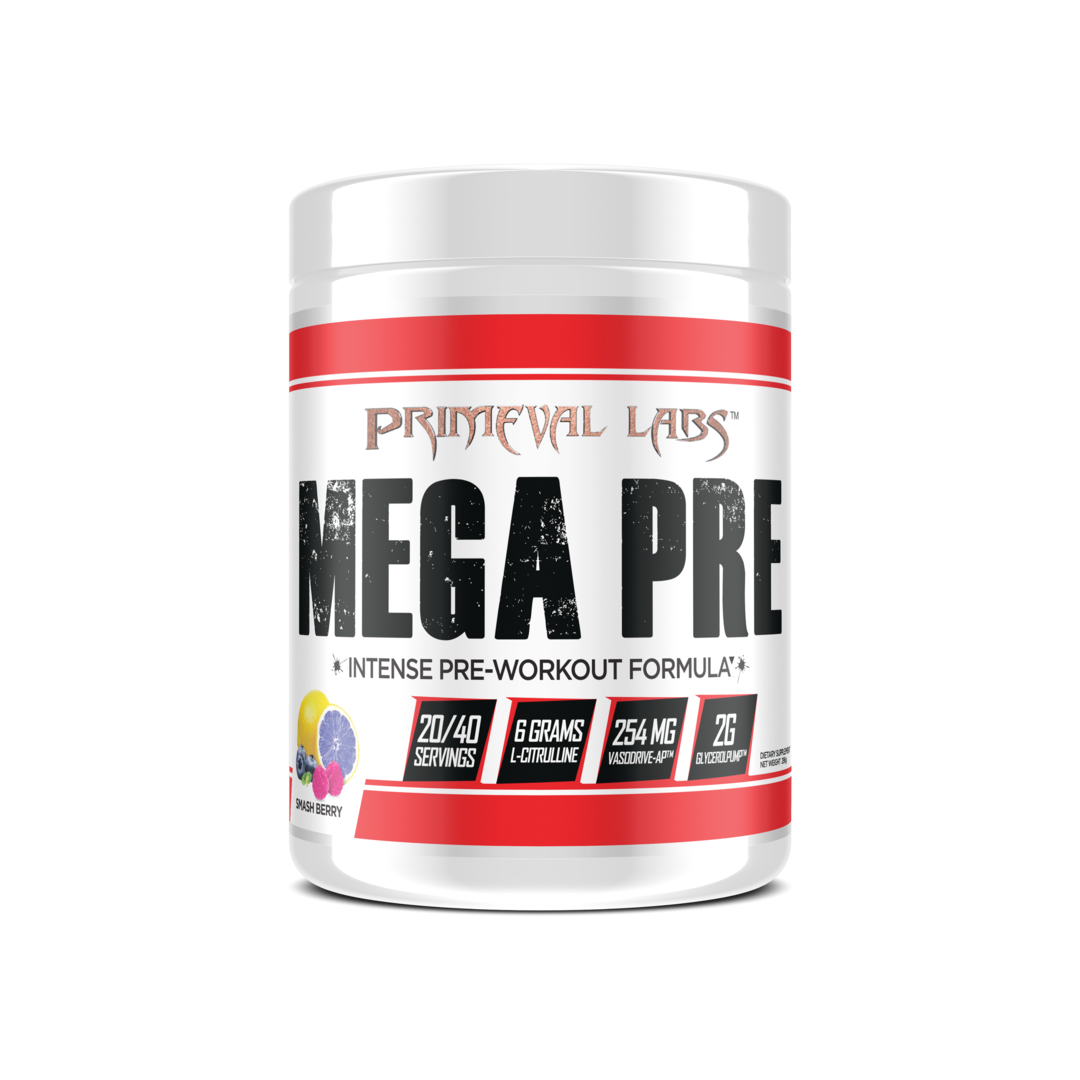 Pump up the volume!

The barbell curl has been a staple in the bodybuilding arena forever and continues to be a foundational movement in every lifters program for one good reason -- it flat out works. No other exercise allows you to best target the biceps with heavyweight than the barbell curl.


To perform the barbell curl, grab a barbell with a supinated (palms facing forward) grip, hands about shoulder-width apart. Proceed to curl the bar up to your shoulders following the steps we just outlined above.

A near-identical exercise to the barbell curl, some lifters opt to use the EZ bar as a replacement for the standard barbell curl due to the slight inward rotation of the arms, which is better for lifters with wrist issues.


For an added challenge, perform EZ bar curls using a cable column. The benefit of using cables is that they provide constant tension on the biceps throughout the entire range of motion, unlike free weight curls which lead to less tension placed on the biceps at the bottom and top of the movements.

The hammer curl is performed with dumbbells or rope attachment, and it’s by far, the best bicep exercise for the brachialis. That’s why the hammer curl is regarded as the top choice of many pro bodybuilders (including Regan Grimes) to improve their biceps peak.

Whenever you’re performing a regular standing or seated curl, there is a tendency to let your arms drift, and when that happens, the muscles of the shoulder and back jump in to help lift the weight, which reduces activation of the biceps.


Preacher curls ensure maximum recruitment of the biceps by stabilizing your elbows against the preacher bench.


Also, using the preacher bench shifts the angle of force on your biceps, which emphasizes a different portion of the muscle, and places more stress on the biceps at the bottom of the movement -- something missing from the standard standing biceps curl.


If you don’t have access to a preacher station, you can simulate the movement by setting up an incline bench and performing the exercise one arm at a time.

These are identical to seated dumbbell curls, except rather than sitting straight up, you are inclined at a 55-60 degree angle. The advantage of the incline dumbbell curl is that it forces you to keep your shoulders pinned to the seat back, which reduces the likelihood of you recruiting the deltoids or cheating the weight up with body English.


Additionally, the incline dumbbell curl is great for targeting the long head of the biceps due to the fact that when you perform a curl on an incline, the shoulder is in a hyper-extended position, which places a phenomenal stretch on the long head as it runs over the shoulder joint.


However, be mindful not to let the elbows drift forward, as that can reduce biceps activity.


Note: Incline dumbbell curls can be performed with a pronated, supinated, or neutral grip.

If you really want to focus on growing the short head of the biceps, there isn’t a better place to turn than the concentration curl.


The reason we say that is that EMG studies document activation of the short head of the biceps is maximized when the arm is flexed and the wrist is supinated.[1]


Another reason the concentration curl is one of the best bicep exercises is that it minimizes recruitment of the anterior deltoid, which is often unintentionally involved in curling movements.


For maximum short head activation, make sure to completely supinate the wrist at the top of each curl.


Isn’t the chin up a back exercise?!


You’d be 100% correct, the chin up is a key back building exercise, but due to supination of the hands, it also utilizes the biceps, and with a tweak to your form, you can actually make it mostly a biceps exercise instead of a lat and upper back exercise.


A recent study by the American Council on Exercise (ACE) compared EMG activation of the biceps with a variety of other common exercises, and found that the chin up was tied for second in overall biceps activation.[2]


FYI, the chin up scored higher in EMG activation than the barbell curl and ez bar curl too!


If bodyweight chin ups are too easy for you, you can just as easily strap on a weight belt or heavy ass backpack in order to increase the difficulty of the movement to cause you to fail in a lower rep range.

The reverse curl is an under-utilized and frequently overlooked bicep exercise. Yet, it’s one of the best bicep exercises for working the brachialis -- a small muscle that lies under the biceps brachii and assists in elbow flexion.


In case you weren’t aware, a well-developed brachialis can improve the appearance of your bicep peak, making for bigger looking arms and a more impressive flex. Plus, it also helps provide greater separation between the biceps and triceps.


To perform a reverse curl:


Grip a barbell or EZ-bar with a shoulder width pronated (overhand) grip.


Contract the biceps to flex the elbows and curl the bar up towards you shoulders, until your palms face out away from your body and the bar is in line with your shoulders.


Squeeze at the top for a count of one and slowly lower it back down.

The zottman curl is another frequently forgotten about bicep exercise that emphasizes the brachialis, especially during the eccentric portion of the movement. The combination of rotating from an underhand grip to an overhand grip in the middle of the curl helps recruit all three muscles of the biceps—the biceps brachii, brachialis, and brachioradialis, stimulating all biceps and forearm, leading to serious mass gains for the upper and lower arms.


To get the most out of this exercise, make sure to perform the eccentric portion slowly and under control.


Resistance bands are quite possible the best tool for maximizing tension on the biceps through the entire range of movement and creating the most powerful muscle pump you’ve ever witnessed.


Additionally, as you curl the band, tension increases, which makes your biceps have to work that much harder at the end range of motion. Compare that with a standard biceps curl which gets easier once you get past the halfway point, and you can start to see why resistance bands have established a firm place in any biceps training program.

Now it’s time for what you’ve all been waiting for -- the actual biceps workouts!


Do these three things, and you too can create your own kick-ass bicep workout.


To help you get started on your quest for bigger, beefier biceps, we’ve compiled THREE of the very best bicep workouts that you can use.


Perform two bicep-focused workouts per week and keep all other training volume consistent. Remember, the focus here is to grow those puny biceps.


*Note: Perform 7 reps from the bottom to the mid range, another 7 reps from the mid-point to the top, then perform 7 full range of motion reps, and finally hold a 7 second isometric contraction at the midpoint of the curl.